How To Schedule A Support Appointment

Our offices are open between Christmas and New Year's. We will re-open on Tuesday January 3nd, 2023. 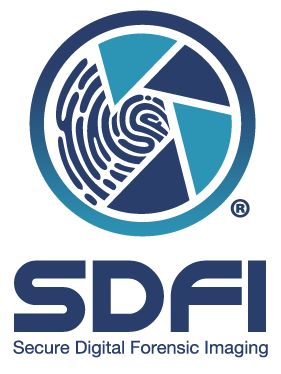 What is Contrast Forensic Photography?

The SDFI Contrast Forensic Camera System, is designed to capture forensic images in the ultra violet spectrum. Your browser does not support the video tag.

SDFI’s Contrast Forensic Camera System is designed to be used with Contrast Lights. Contrast Lights are lights that shine more “Ultraviolet” light than normal or more “Infrared Light” than normal. People are only able to see a very limited range of light without help, mostly between 400nm and about 700nm. Contrast Photography offers the ability to capture highly valued photographs and video with an ultraviolet light and in regular or low light.

Contrast lights are used to see dried fluids such as sperm and semen among other things, better than without using a contrast light. SDFI’s Contrast Camera System is designed to see ultraviolet light like we see natural or room light. This means that the SDFI contrast camera is able to take pictures in a dim or dark room as easy as a non-contrast camera.

SDFI's contrast camera, along with any contrast UV light, allows examiners and investigators to capture high resolution images and video in an “Ultraviolet Dark” room or space as easy as using a Standard SDFI Camera System.  Later, your forensic images and videos can be reviewed and presented to a judge and jurors if the case goes to court.

Contrast lights and goggles are filters, filters that allow a person to see contrast better and a contrast camera allows that person to easily photograph or video contrast in the ultraviolet dark.

Click here to request a quote and live demonstration.